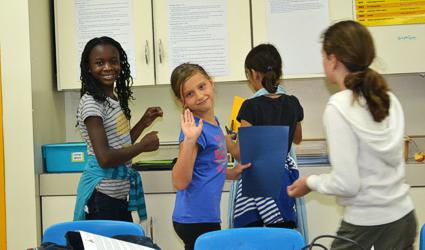 First and foremost, you need to know the following: Child Evangelism Fellowship is a Bible-centered organization composed of born-again believers whose purpose is to evangelize boys and girls with the Gospel of the Lord Jesus Christ and to establish (disciple) them in the Word of God and in a local church for Christian living.

Our ministry vision is to reach Every Child, Every Nation, Every Day.

As of this writing, CEF has over 2,900 missionaries overseas, approximately 2,200 of whom are nationals. In the USA and Canada 700 full-time workers and an estimated 40,000 volunteers serve the ministry. CEF was founded by Jesse Irvin Overholtzer in 1937.

Growing up in a religious family, Jesse at the age of 12 was convicted of his own sin and sought counsel from his mother. He was told, “Son, you are too young.” It wasn’t until Overholtzer was in college that he heard the Gospel and trusted Christ as his Savior.

Later as a pastor Mr. Overholtzer read one of Charles Spurgeon’s sermons which stated, “A child of five, if properly instructed can as truly believe and be regenerated as an adult.” The Lord used this statement in Mr. O’s life to lead him to begin the ministry of Child Evangelism Fellowship when he was 60 years old. The ministry has grown into the largest evangelistic outreach to children in the world. CEF is currently ministering in countries around the world and in every state in the U.S. 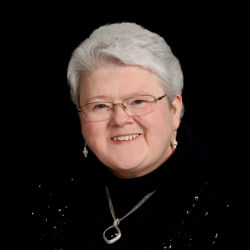 CEF of Greater Jackson (TN) was formed over 18 years ago. Debbie Black, past Executive Director, was recruited to come to Jackson from Memphis to start a new Chapter. Over the years, our Chapter has ministered to the children of West Tennessee in many ways. Good News Clubs, 5-Day Clubs, CYIA, and Birthday Parties for Jesus have been the predominant vehicles used to evangelize children in the area. Our Chapter works well with city officials, Boys & Girls Clubs, and area churches to impact the children of West Tennessee with the Gospel of Jesus Christ. Our office is located in Jackson, but the scope of our ministry reaches into adjacent counties in West Tennessee.

We sincerely appreciate Debbie’s continued support for the work of CEF and her legacy of service to the children of the Greater Jackson area.